The Lands of Pisa

The lands of Pisa, are located in the heart of Tuscany, a treasure of small villages, works of art, slow life and lots of good wine and food and are waiting for you to be experienced.

The area extends from Pisa to Volterra, passing through towns such as San Miniato, famous for its white truffles, passing through Pontedera with its Vespa and the Piaggio museum and dwelling in many small towns like Vicopisano, Montopoli in Val d'Arno , Terricciola and its wines, Lajatico and Casciana Terme.

The area is rich in hills and breathtaking landscapes, where nature lovers can discover trekking paths, paths, horse riding or cycling through the countryside.

Everything is dominated by Mount Serra, named as a place of FAI's heart for 2019 and the majestic Certosa di Calci at its feet.

The small town of Lajatico, birthplace of the tenor "Andrea Bocelli", creator of the "Theater of Silence", natural amphitheater open only for one night a year during the summer in a beautiful concert under the stars that attracts people from all over world, but still visitable once the spotlights have gone out.

For fans of the wine world, in addition to the classic Chianti area, Bolgheri and Montalcino, here you can find more than thirty wineries.

Winemakers with a lot of passion, organic processing, respect for nature and the landscape around us. Besides a great idea of ​​conviviality, enjoy the moment of tasting talking directly with the producer.

Some of the wineries are part of the Terre di Pisa DOC, a name that is growing rapidly year after year, we can talk about:

Not only wine, for the lovers of gastronomy, the surprises are not finished, scattered in the territory there are small productions of excellence including:

Perhaps many of you know the Vespa scooter, which was born and is still being built in Pontedera, in the piaggio plant which also houses an interesting public museum. 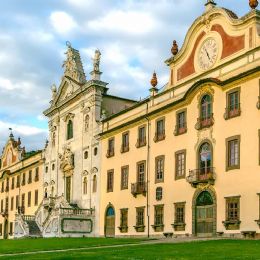 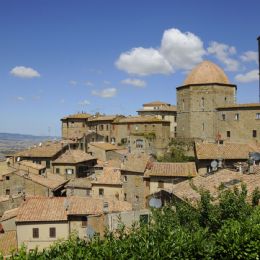 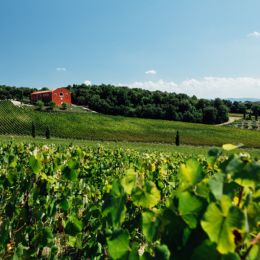 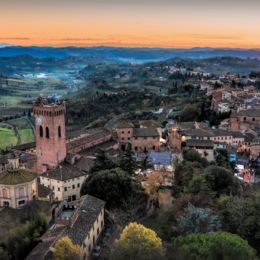 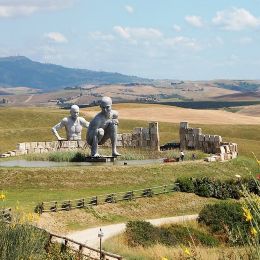 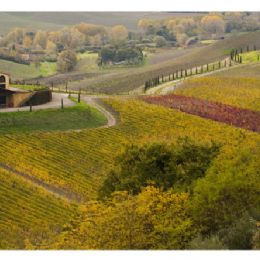 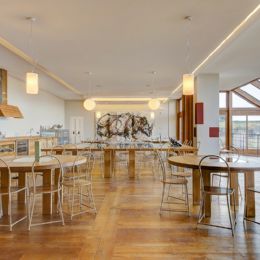 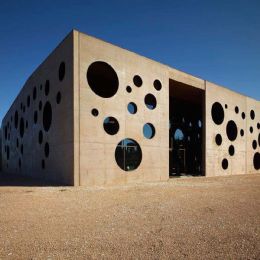 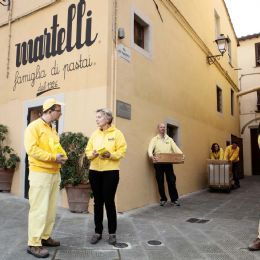 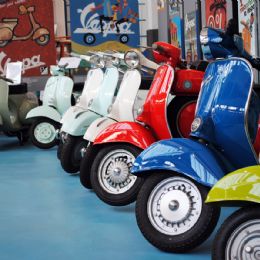 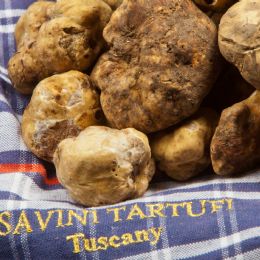 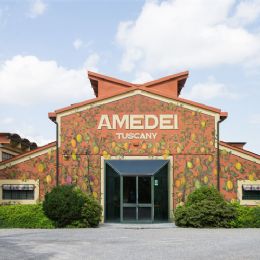 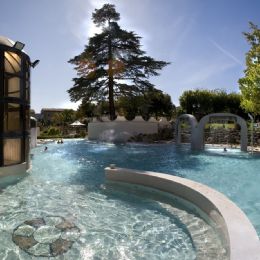 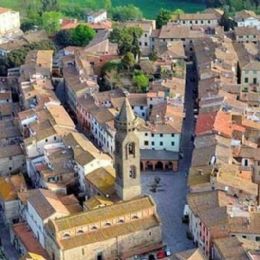